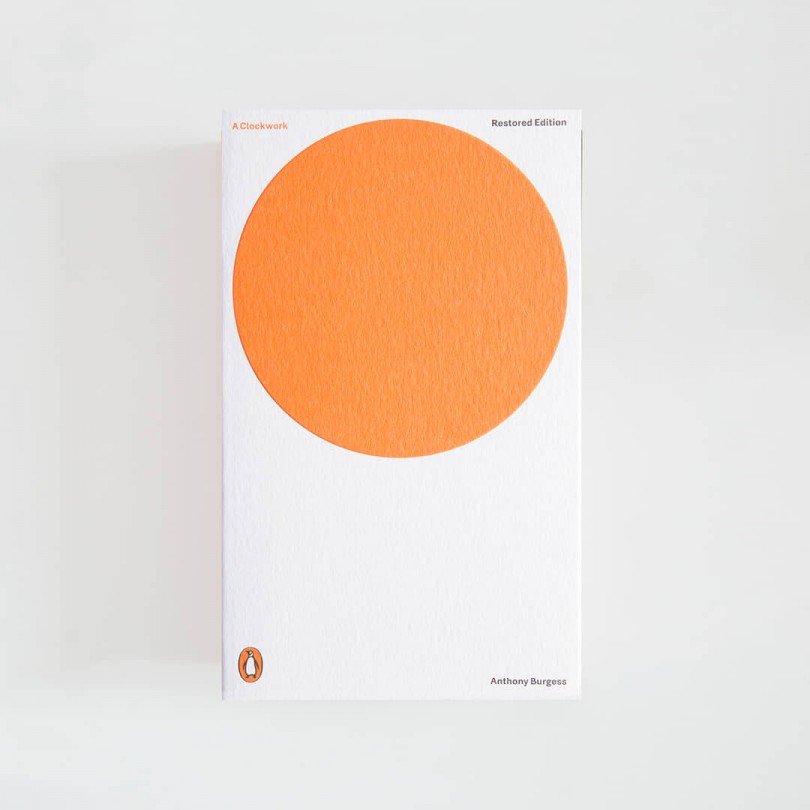 Fifteen-year-old Alex likes lashings of ultraviolence. He and his gang of friends rob, kill and rape their way through a nightmarish future, until the State puts a stop to his riotous excesses. But what will his re-education mean?

A dystopian horror, a black comedy, an exploration of choice, A Clockwork Orange is also a work of exuberant invention which created a new language for its characters. This critical edition restores the text of the novel as Anthony Burgess originally wrote it, and includes a glossary of the teen slang 'Nadsat', explanatory notes, pages from the original typescript, interviews, articles and reviews, shedding light on the enduring fascination of the novel's 'sweet and juicy criminality'.

Fully restored edition of Anthony Burgess' original text of A Clockwork Orange, with a glossary of the teen slang 'Nadsat', explanatory notes, pages from the original typescript, interviews, articles and reviews.