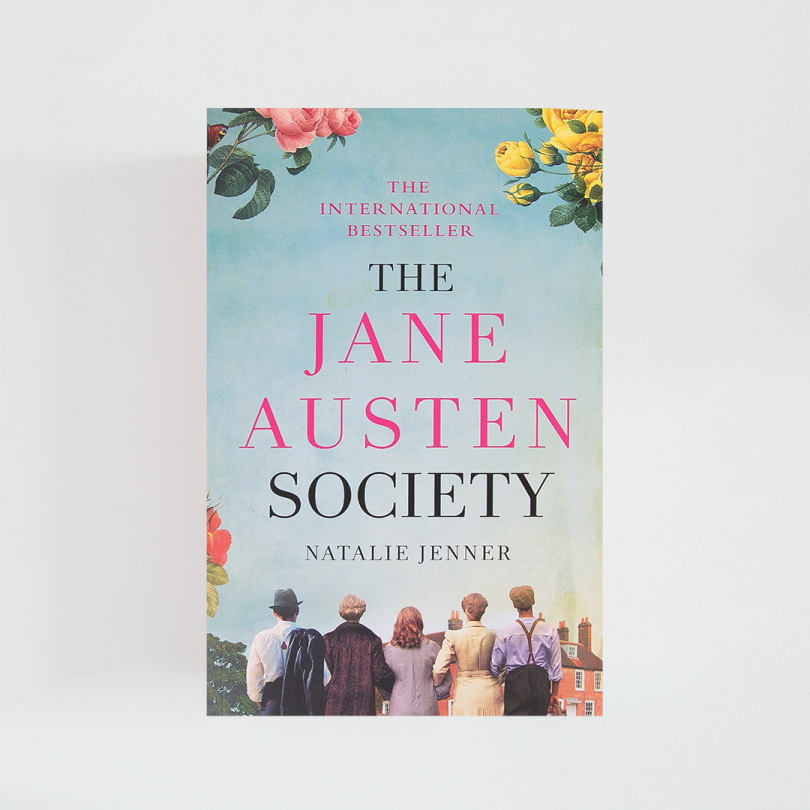 Only a few months after the end of the Second World War, a new battle is beginning in the little village of Chawton. Once the final home of Jane Austen the Chawton estate is dwindling and the last piece of Austen's heritage is at risk of being sold to the highest bidder.

Drawn together by their love of her novels, eight very different people, from a local farmer to a glamorous film star, must unite to attempt something remarkable. As new friendships form, and the griefs of the past begin to fade, they rally together to create the Jane Austen Society, and to save the beloved novelist's home and legacy. But can her words change all their lives in return?