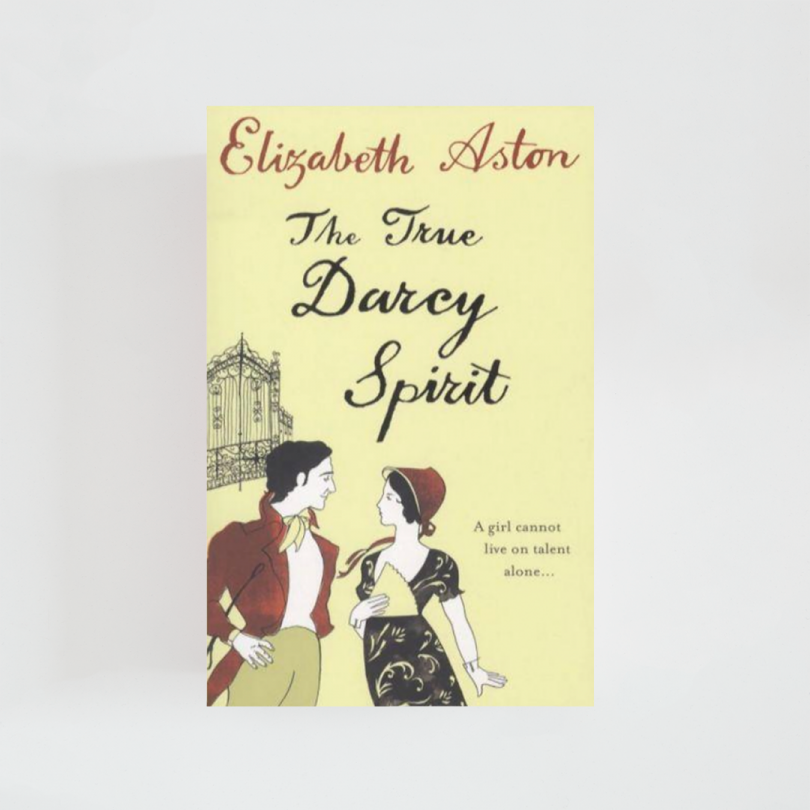 After being disowned by her family, Cassandra Darcy, the artistic eldest daughter of Anne de Bourgh and granddaughter of the infamous Lady Catherine de Bourgh and Mr Darcy's cousin in Pride and Prejudice, strives to make a living by painting. But struggling to succeed in bohemian London turns out to be the least of her worries!

To begin with, there are the unwelcome advances of a certain Lord Usborne, and then there are the letters bequeathed to her by a friend, highly compromising letters written by Princess Caroline that her husband, the Prince Regent, would very much like to possess. In league with Lord Usborne, the prince enlists the services of Cassandra's cousin, Horatio Darcy, who is a lawyer, to track down the missives. When Horatio's investigation leads him straight to Cassandra, he initially disapproves of her lifestyle until he finds himself utterly charmed by it and particularly by her. Romance may prove elusive, however, as social obstacles and the efforts of a vengeful Lord Usborne conspire to divide the two would-be lovers.