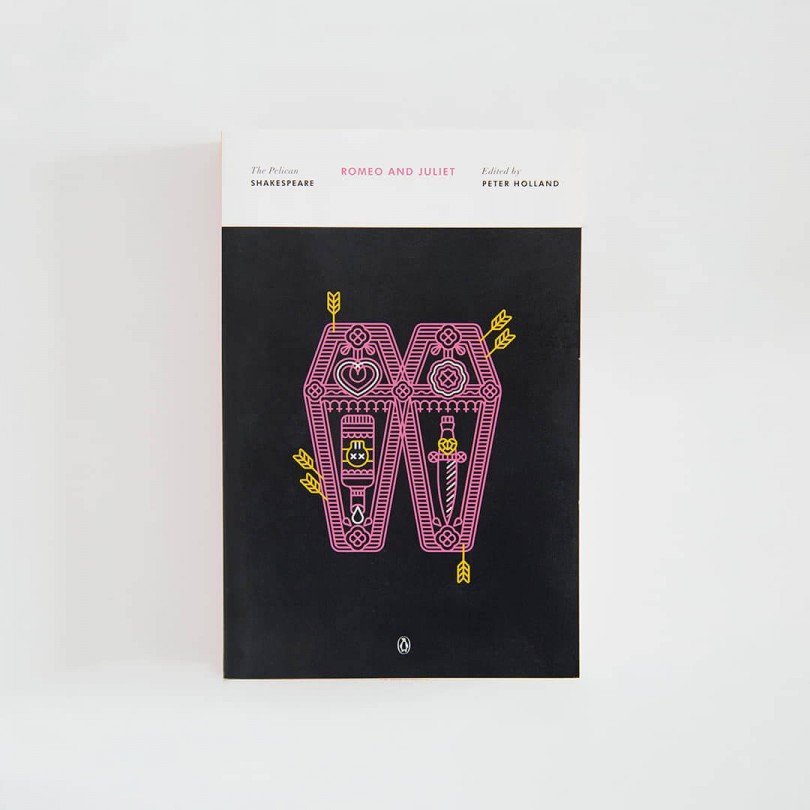 'What's in a name? That which we call a rose,
By any other name would smell as sweet'

The city of Verona, torn apart by the violent feud between the families of Montague and Capulet, is a powder keg waiting to explode; the Prince of Verona, seeking to restore order, has declared any breach of the peace punishable by death. But for the young Montague Romeo, and his lover, the Capulet Juliet, the enmity of their families is immaterial. Meeting in secret, the two lovers gradually spiral towards disaster as their respective families edge closer towards open warfare. A play that has inspired films as diverse as Leonard Bernstein's West Side Story and Baz Luhrmann's Romeo+Juliet, Romeo and Juliet is a dazzling combination of passion and hatred, bawdy comedy and high tragedy.