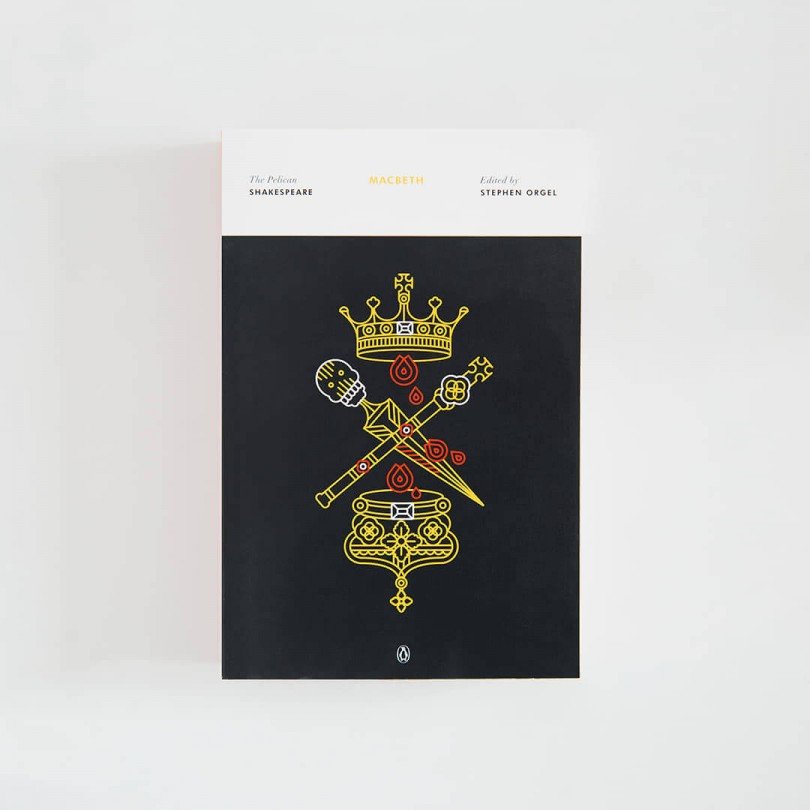 By the pricking of my thumbs,
Something wicked this way comes

Promised a golden future as ruler of Scotland by three sinister witches, and spurred on by his wife, Macbeth murders King Duncan to ensure his ambitions come true. But he soon learns the meaning of terror - killing once, he must kill again and again, and the dead return to haunt him. A story of war, witchcraft and bloodshed, Macbeth also depicts the relationship between husbands and wives, and the risks they are prepared to take to achieve their desires.