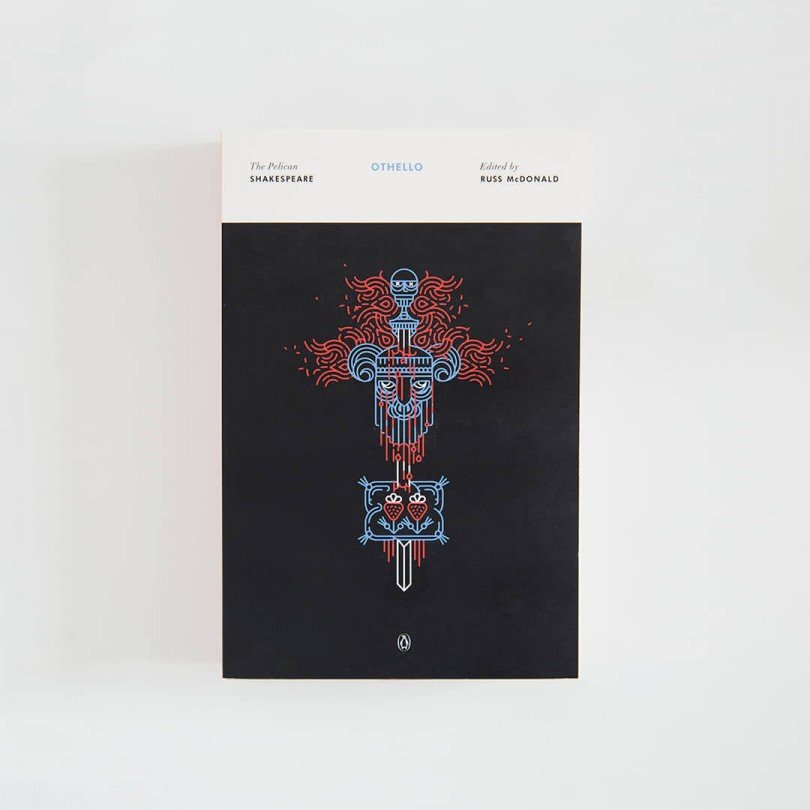 O! beware, my lord, of jealousy;
It is the green-eyed monster which doth mock
The meat it feeds on.

A popular soldier and newly married man, Othello seems to be in an enviable position. And yet, when his supposed friend Iago sows doubts in his mind about his wife Desdemona's fidelity, and his friend Cassio's true intentions, he is gradually consumed by suspicion. In this powerful tragedy, innocence is corrupted and trust is eroded as every relationship is drawn into a tangled web of jealousies.